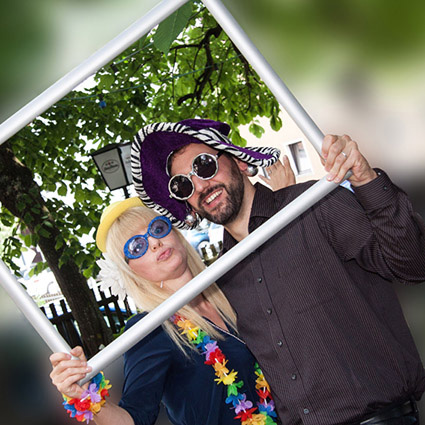 Dressing up, down or sideways

How we physically present ourselves is a key part of our power, in terms of inviting connections and improving understanding.

It’s all very well to say people shouldn’t judge on appearance alone, but really… who doesn’t?

This topic came to my attention a few years ago when my children and I joined a peaceful demonstration against a local circus that uses exotic animals in their show. There were about 25 adults and 15 kids of various ages in our group. It was a respectful presence and many of the cars that drove past beeped their horns as a sign of support.

What was most interesting to notice – as I am very much a people watcher – were the looks on the faces of the people who were driving into the grounds where the circus was held. Either they had already bought their tickets or were about to – so were very much the people whose attention we were seeking.

Almost all of us were dressed in what can loosely be termed ‘hippy’ gear (and while I don’t identify myself under this label, the tasselled paisley jacket I wore said otherwise). The people who drove by looked at us en-mass and I could see their dismissive expressions, as if to say “there goes those crazy hippies – not people I relate to” so it was easy for them to dismiss us.

However, two of the ladies in our group had joined us after work and were wearing suit pants and jackets, and the looks they attracted were radically different. I saw many people doing double-takes, as if to say “what are these respectful people doing with the hippies? What have they got to say about this?”

I am not sharing this story to demonstrate my mind-reading skills but because it brings to awareness our need to be conscious of how we are perceived. Does this mean I recommend that we all put on facades or socially-acceptable masks? Feek no! But I do encourage you to be aware of how you present yourself, so that if you are constantly getting a certain (undesirable) response you can then evaluate what is behind it and whether you want to make different choices.

Years ago – after working for myself for many years during which I accumulated a few facial piercings – I was headhunted by a design studio looking for a client manager. As I was preparing to go to the interview a friend asked if I was going to remove my piercings and I said no, because I had consciously decided that I did not want to work for someone who was going to judge my suitability based on a few extra holes. But… I did also choose to dress in a clean professional outfit because I knew it would portray a very different image than if my piercings were accompanied by ripped jeans and a dirty t-shirt.

So it becomes a dance – how do we express ourselves authentically while still being relatable to those we want to connect with or serve? 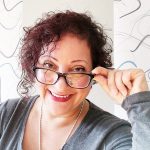 Are you conscious of what your style says to others?

Are you looking for a coach to guide you in expressing your true self in every situation?

If yes, I would love to connect with you and explore how I can support you.

Hot Off the Blog

Hot Off the Blog